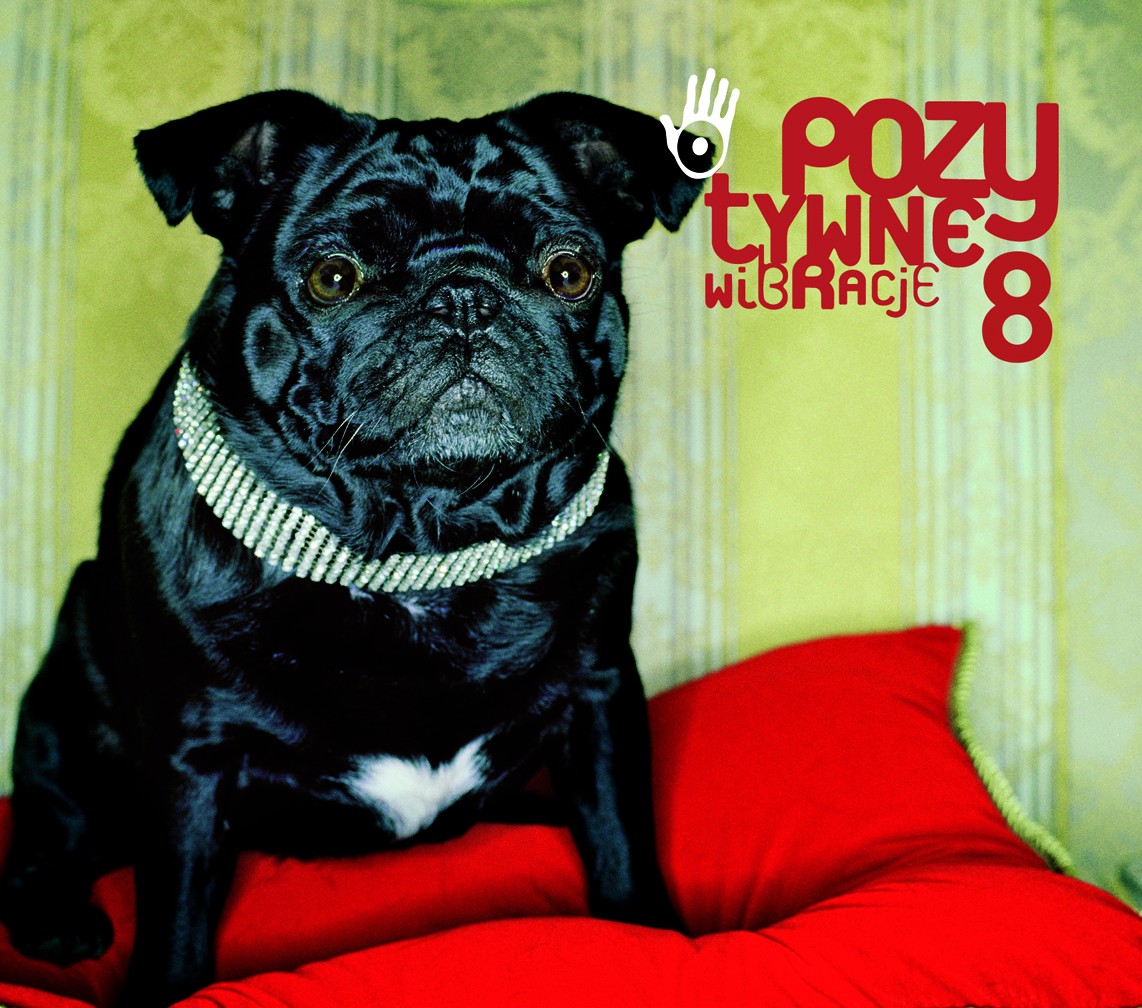 The fans of the eight, cult Polish music compilation “Pozytywne Wibracje” have a clear reason for joy. On the 22nd of November 2006 in the stores there showed up the eight part of the best known Polish compilation. As per the earlier editions of the album the most recent one is kept on the highest substantive level. In the eight part of the “Pozytywne Wibracje” there are mixing, as usually carefully selected by the series creator, Stanisław Trzciński, rhythms of funk, soul, R&B, smooth jazz and chill-out. This is a musical mix for those who feel like a good party with really good music. Two discs in an exclusive packaging, Digipack 2CD Deluxe Edition were published by: STX Records together with Universal Music Polska.

The things that are happening recently in the public life in Poland – arguments, affairs, and provocations do not support positive thinking. Music gives us the chance to extract ourselves from the uninteresting reality and more joyfully look at the surrounding world. – said Stanisław Trzciński, creator of the “Pozytywne Wibracje”.

Whilst compiling the eight edition of Pozytywne Wibracje I wanted to create a music detox of a kind for those who want even for two and a half hours to run away from all that’s upsetting, unnerving, sad or just negative. I hope that the recipients of the album can find its effectiveness in the proof of their own ears – added Stanisław Trzciński.

Those who will reach for the eight part of “Pozytywne Wibracje” will have the opportunity to listen to both the sings of great stars and debutantes. Among the performers are also: Diana Krall, Paul Anka, Noa, Diana Ross, UFO, Scissor Sisters, Dianne Reeves, Joss Stone, Stevie Wonder, James Brown, Quincy, Incognito, Bobby Brown, Dinah Washington, Dizzy Gillespie.

The promotion of the album number 8 with a radio single and a music video to the famous “Fresh” piece by the legendary band Kool & The Gang was a return to the best tradition of the series “Pozytywne Wibracje”. In their time Golden Discs were given for such cooperation to Kayah, Ewa Bem and Michal Urbaniak; we also remember the famous remix “07 zglos sie”. This time the ensemble Members of Pozytywne Wibracje was supported by Jarek Wist and Friends. Jarek is an excellent, young and promising vocalist who sings and looks like Michael Buble and Jamie Cullum. He is accompanied by and orchestra of best Polish jazzmen of the young generation. A great discovery and world class production.

The album promotion was accompanied by a large, intensive advertisement campaign in the best media in Poland. Media patronage on the eight part of the album was picked up by: Clear Channel, Outdoor, Radio PiN 102 FM, Wprost weekly, WiK –Wprost I Kultura, A4 magazine, Dzień Dobry, Gala, Metromedia and media portal Onet.pl