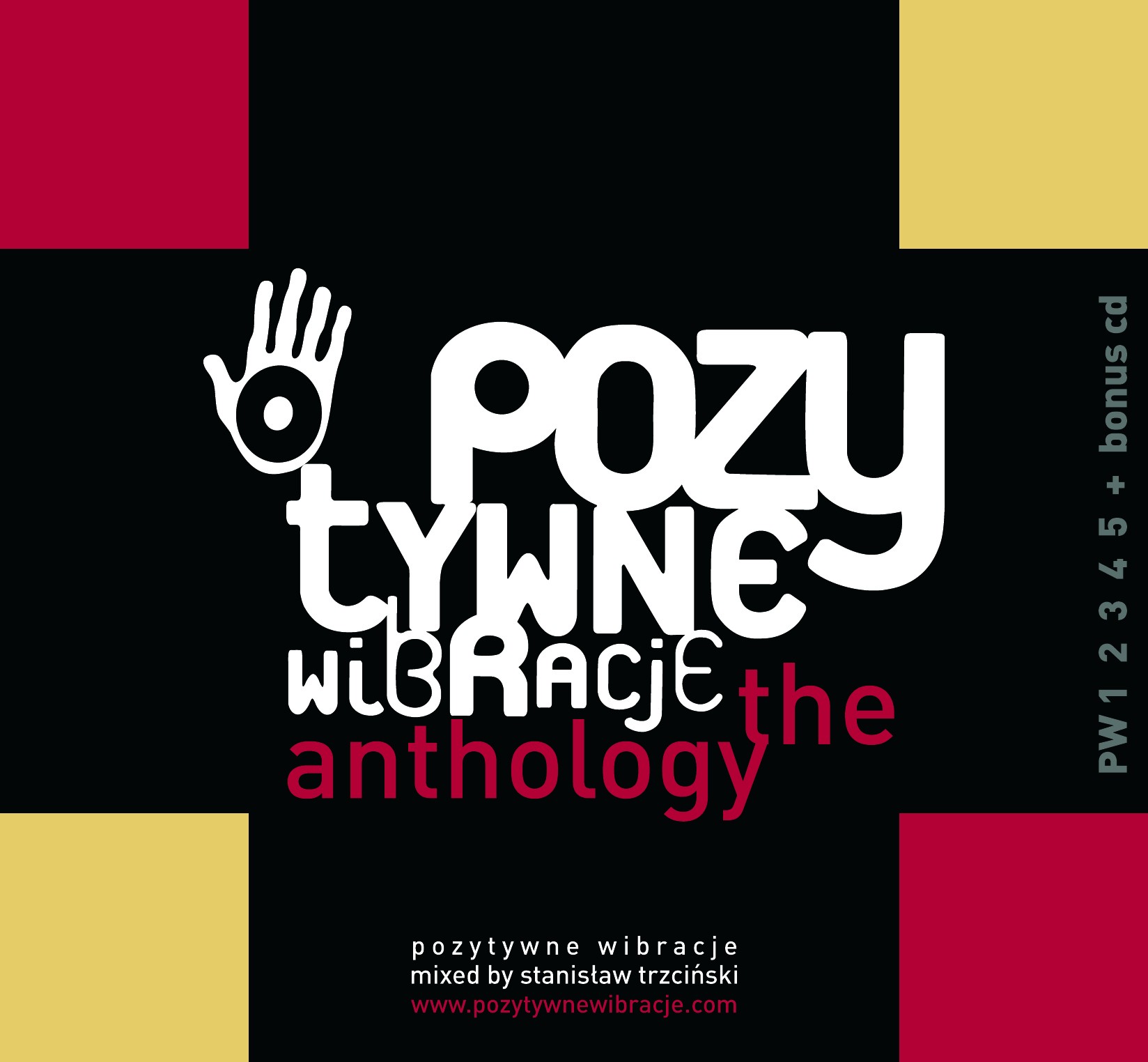 This exclusive eleven-disc Box was enriched with the eleventh CD, BONUS CD, which contains eleven never before published remixes of all the singled promoted on the radio for the premieres of Pozytywne Wibracje (performed by Members of Pozytywne Wibracje), in collaborations with such starts as Kayah, Michał Urbaniak, Ewa Bem and others. Remixes were club, radio, instrumental and weird pieces "Hit", "07 Zgłoś Się", "Body Rub", "Zrób to" and "Jesteś Mój". A treat for the fans of Wibracje.

The premiere has taken place on 22nd of November 2004. The publication was awarded Golden Record for sales.

On the BONUS CD there was also another surprise – “TuliPany”, that is the soundtrack from the latest Jacek Boruch film “Tulipany” (premiered on February 2005, featuring Jan Nowicki, Andrzej Chyra and Małgorzata Braunek and others). Seven pieces by Daniel Bloom and dialogues by Jan Nowicki and Małgorzata Braunek. The performers of the beautiful seven pieces (circa thirty minutes) are the excellent Leszek Mozdzer, his jazz trio and Daniel Bloom, the creator of the Physical Love band.

Included in the Box was a special, exclusive and richly illustrated booklet on the history of the series. Apart from that for the fans of Wibrations who buy the box there were other surprises inside.

ADVERTISING CAMPAIGN FOR THE POZYTYWNE WIBRACJE FROM NOVEMBER 2004 TO FEBRUARY 2005:

- 300 billboards in Warsaw, the TriCity and Krakow,
- posters, banners and other stands and materials printed in the EMPIK network,
- press advertisements in renowned magazines e.g. Przekrój, A4 (over 20 emissions),
- radio advertisements – 200 spots in Radio PIN,
- television advertisements e.g. in MTV,
- internet advertisements – 1,5 month of intensive campaign in ONET.PL.

PART OF THE INTRODUCTTION BY THE CREATOR AND COPRODUCER OF THE POZYTYWNE WIBRACJE, STANISŁAW TRZCIŃSKI, PUBLISHED IN THE OCCASION BOOKLET ADDED TO THE BOX:

It was spring of 1997. For the third year I’ve been working in PolyGram Polska record publisher. It’s true that I keenly participated in creating many musical projects, but I was not able to use my own musical inspirations in most of those. Then I thought for the first time to use my potential more fully, the potential of my co-workers and the promotional machine of the phonography business, to put up a fight for the musical development of the Polish audience. Also in my own interest. In such a way that more interesting projects can be created in the future.

Let’s think back to the situation in the Polish market seven years ago. There wasn’t the slightest chance to find soul, chill-out, and acid jazz or generally groovy and jazzy in the Polish shops or media. There was even a lack of good music from the seventies. At first there was the club Filtry and the most important break-through in my musical perception of the world. Then there was a basement across the street of the Drink Bar in the Wspólna Street in Warsaw: Indigo Store. There, Karol Growiński and Bogusz Bilewski Jr played chess every night and played (and sold) good music to all good friends. It lasted short, but it was You, Gents, who engrafted those rhythms in me. From that time I begun to compile my discography in a serious fashion.

We debuted towards the end of 1997. A picture on the first cover was authored by Jacek Poremba. My then employer allowed me this extravagance and under the name Pozytywne Wibracje we started out series, which is pleased to present itself for your enjoyment as this anthology. It’s in a way interesting that many European, snobbish and popular today series have happened a few years after ours. We have not copied any influences.

The idea was to present more “difficult” more ambitious musical genres. We started from acid jazz. But soon it turned out that by accident I’ve created an original mix impossible to compartmentalise. And you wanted it to continue. I remember that I was reading the first reviews with joy. With even greater pride and astonishment I read next reviews. The tone and meaning hasn’t changed until today. It turned out that masterful compilation of each record had paid out. The tastes, the findings, and original performances and matching, diverse to a degree repertoire had found many receivers. I also liked to invent and co-create the graphic setting, to organise concerts, find partners and sponsors, and negotiate media barter. I relaxed whilst doing this. That’s the way a new series in the Polish market was born.

The heading “The Anthology” doesn’t sound serious. But in the end it’s 200 pieces and 15 hours of music. And if we were to add the limited editions and the 3-disc “fifth” it would even be 240 and almost 17 hours of music. And each piece was dreamed of, chosen, selected and looked at from each side. So were the performing artists. But enough of history. Today we live in a different country. I will overlook if it’s worse of better. Certainly the music tastes of many listeners and Polish music aesthetic are developing in the right direction. If we have in a small part enabled it then thank you very much dear listeners. Your reception, your kind word, your willingness to buy original discs have decided the fact that today we can take this box in our hands.

Concurrently with the publication of The Anthology I prepared the sixth part of Pozytywne Wibracje. It’s funny that the same as over the last seven years I also now have the impression that the newest, latest part is the best. It’s normal, of course, it should be like that. It’s not an objective observation. But it turns out that what’s newest is the most appealing to me. And that’s why I don’t know myself what am I most pleased with. Such prestigious recap – eleven disc box, or the latest, sixth, 3-disc compilation.

My dream came true. Because Pozytywne Wibracje is something more than just discs.